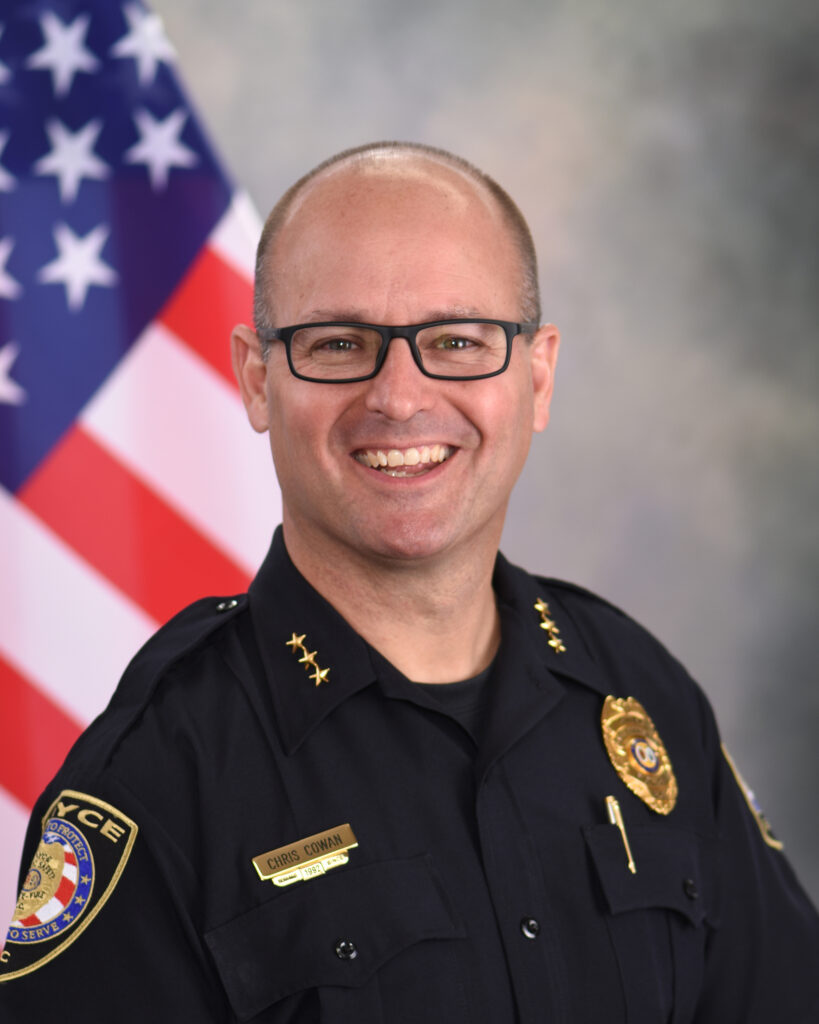 Message from the Chief

As the Chief of police I intend to gain and build your trust.  We are very excited to be partnering with the Hispanic Community and local businesses by making ourselves more visible and accessible to you.  We want you to be able to come to us when problems arise and know that we are here to serve you.  We are expanding our services.  Recently creating a new position of Victim Assistance and Community Outreach Coordinator. Recently establishing regular meetings with members of the community in an effort to understand your needs.  Recently enrolling two officers in language classes to learn Spanish.  We care about you, your family, your culture and your happiness.  I am not concerned about immigration status but your quality of life and safety.  Please follow us on FaceBook.  Please let us know how we are doing and get in touch with Juana Saavedra at [email protected] our Victims Advocate Coordinator. This will allow you to get involved with how Cayce Police Department provides services and dedicates our resources.  Please continue to help us make Cayce a safe place to live, work, and play.

Assistant Chief Shawn Grant began his Law Enforcement career in 2003 as a Patrol Deputy with the Calhoun County Sheriff’s Office, where he served until 2005.  From 2005 to 2014, he served at the Lexington County Sheriff’s Department in the capacities of Patrol Deputy, School Resource Officer, and Detective.  From 2014 to October 2021, he served at the South Carolina Law Enforcement Division, where he worked as a Special Agent and Field Training Agent in the Midlands Investigative Services Unit, before being promoted to Lieutenant in the Special Victims Unit.  Assistant Chief Grant continued his Law Enforcement service at the Cayce Police Department in November 2021. 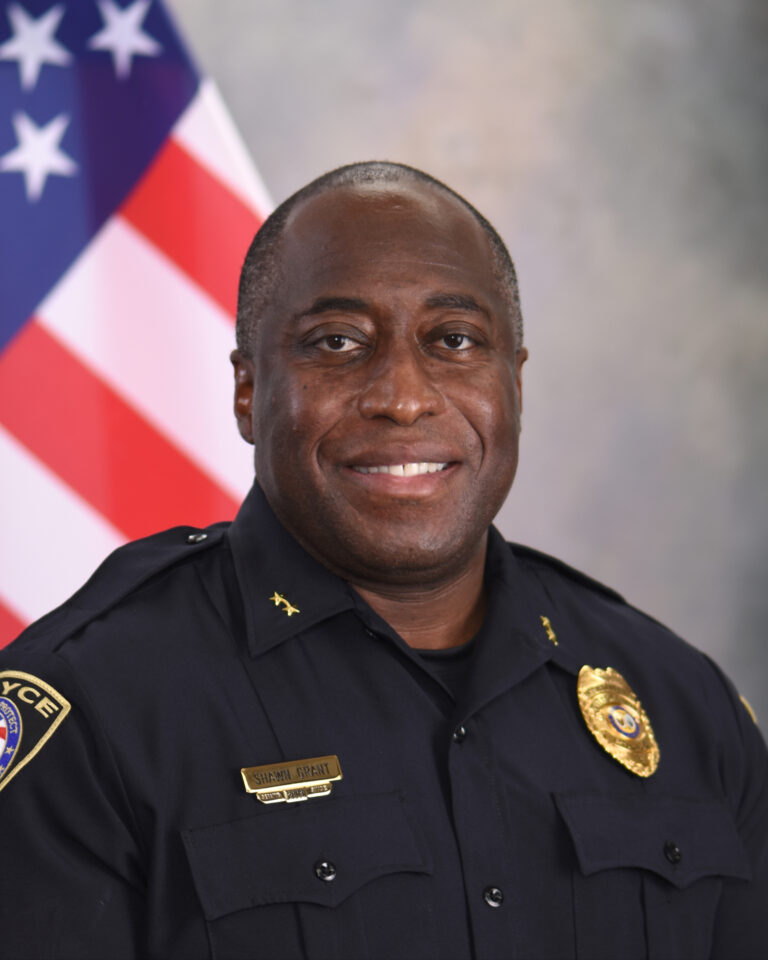 Stephan “Steve” Wilcox began his law enforcement career with the USC Division of Law Enforcement and Safety (USCDLES). He graduated from the SC Criminal Justice Academy (SCCJA) in 2005 and received the distinguished J.P. Strom Award and Distinguished Graduate Award. While with USCDLES, he was recognized as the 2006 “Rookie of the Year,” was awarded the Medal of Valor, and served as a field services supervisor, field training officer, and managed the Division’s Training Unit.

Steve has been with the Cayce Police Department since 2010. During his time with the City, he has been a field training officer, an investigator, a Patrol supervisor, and a firearms instructor. In 2017, Steve was promoted to lieutenant where he gained experience managing Patrol teams, K-9, Traffic Safety, Investigations, and Special Operations. In 2021, Chief Cowan promoted Steve to Captain where he commands the Uniformed Patrol Division and Community Services Division and is currently Captain over Professional Services.

Steve enjoys all things outdoors and has played guitar and bass for many years. He is also an avid baker and loves to cook for friends and family. 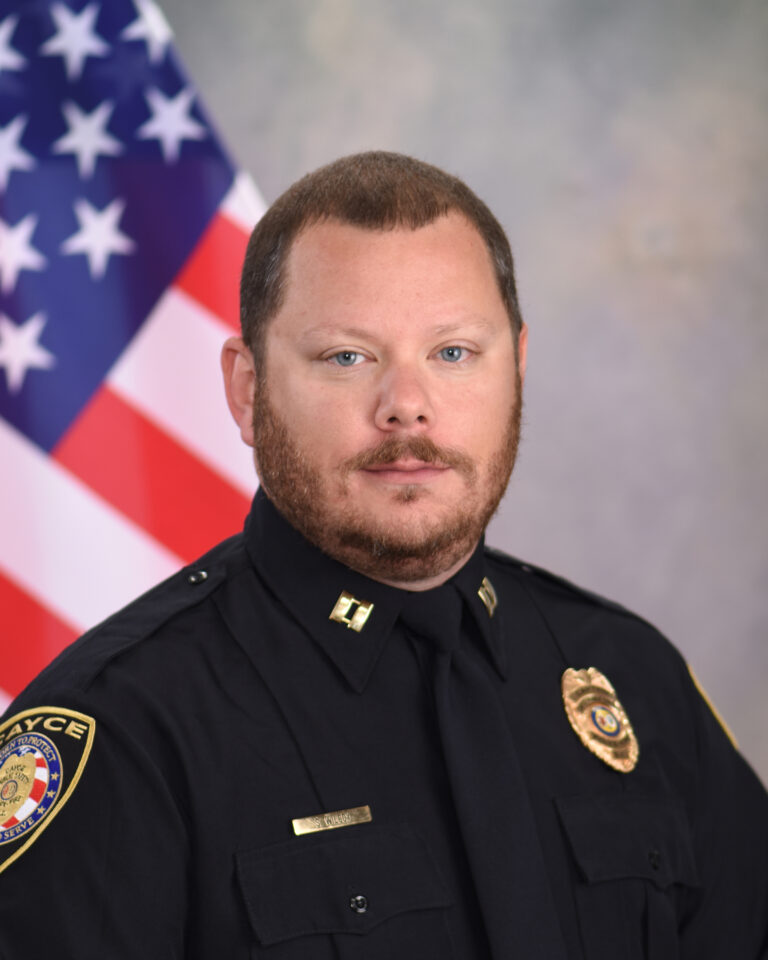 Captain David Hoffman began his career with the Cayce Department of Public Safety in January of 1997. He started as a patrol officer and was promoted to Patrol Sergeant in 2000. In 2015 he transferred to the fire department as an Engineer. He transferred back to the police side of the department in 2017. Since that time, he has served a Patrol Sergeant, Lieutenant of Training, C.O.P.S. and is currently serving as the Patrol Captain.

Captain Hoffman enjoys working in the community in which he lives. It gives him the opportunity to meet and assist fellow residents, neighbors, and visitors to the city. He enjoys spending time with his family, walking, and listening to music – from classical to classic rock. 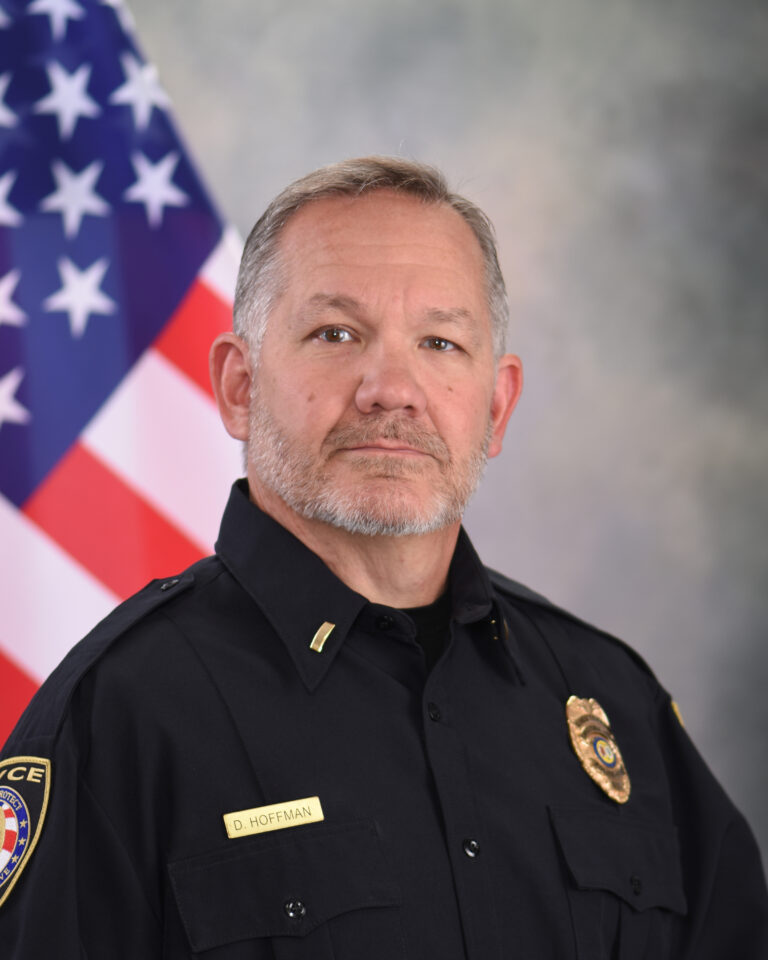